As 2021 draws to a close, it’s time for another “year in review” blog post and it’s the second one in a row to be written from home office. As much as we’re all done talking about working remotely, it’s still how we get 90% of our work done here at Kolibri Games, and Covid-19 has affected all of our big milestones in one way or another. With that said, let’s dive in and see what the year brought us!

After nearly three years in Berlin-Kreuzberg, we officially opened our new office in Berlin-Mitte! 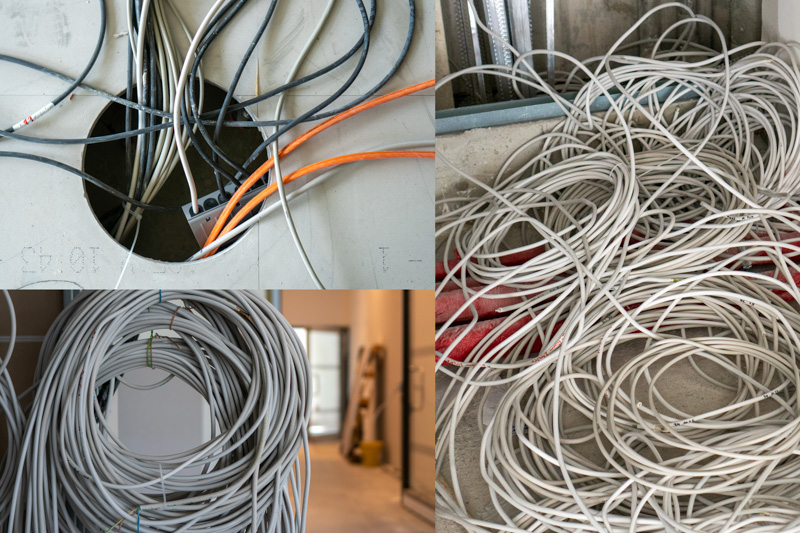 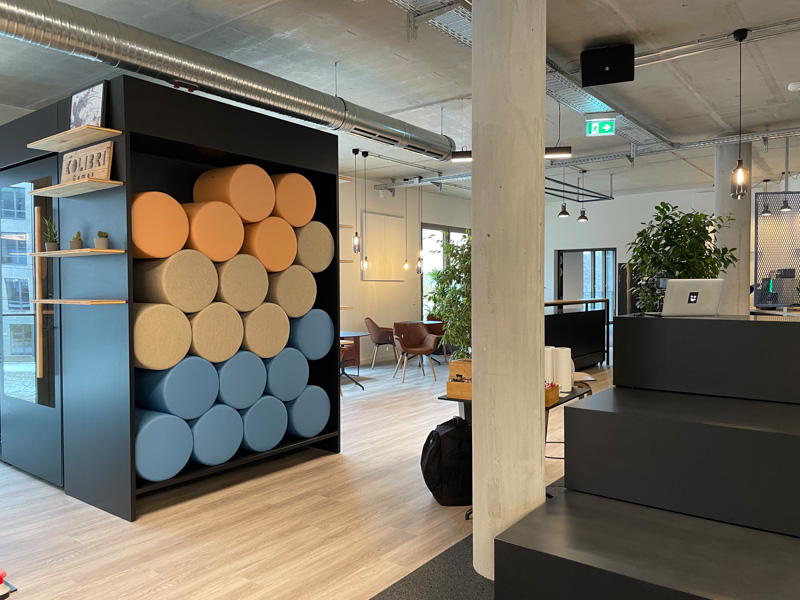 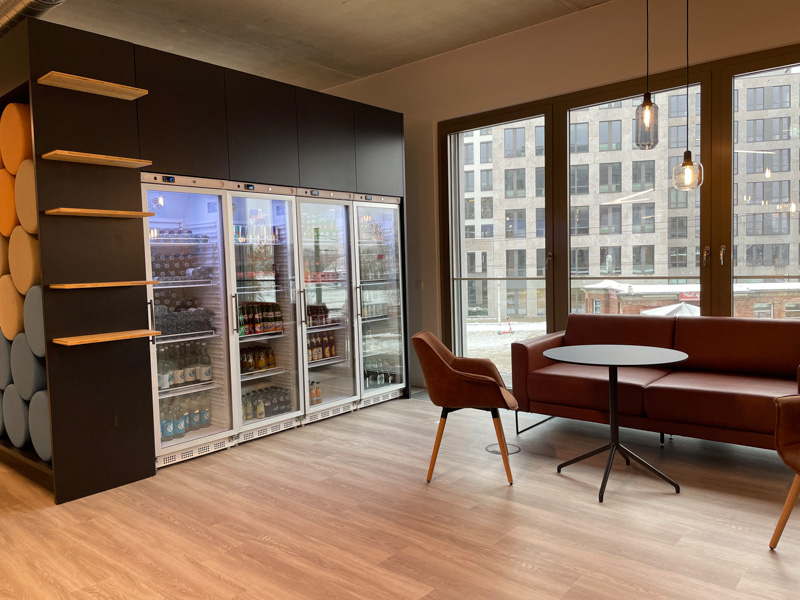 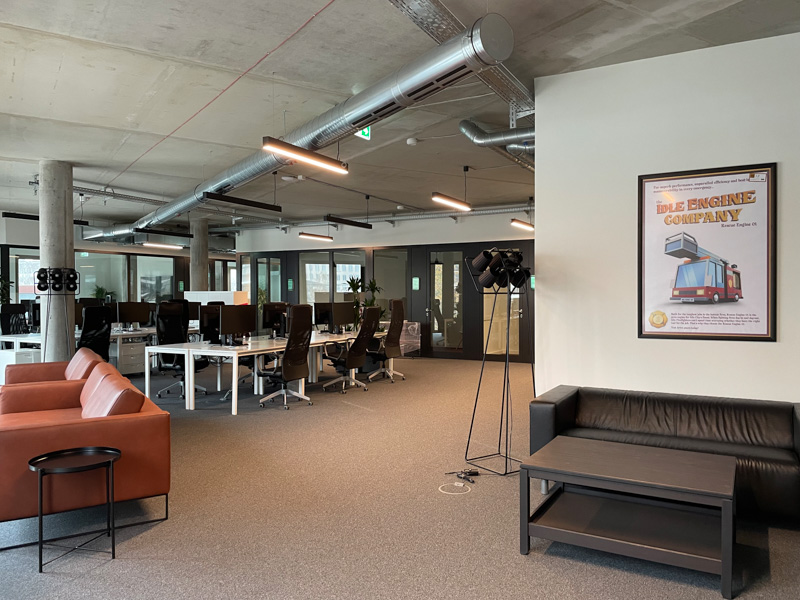 It’s finally a space that’s all our own, designed by Kolibris, for Kolibris. When the situation allows we’ll be throwing a proper welcoming party and getting settled in.

In 2021 we continued to grow our game portfolio, launching three new games (with more still in development). 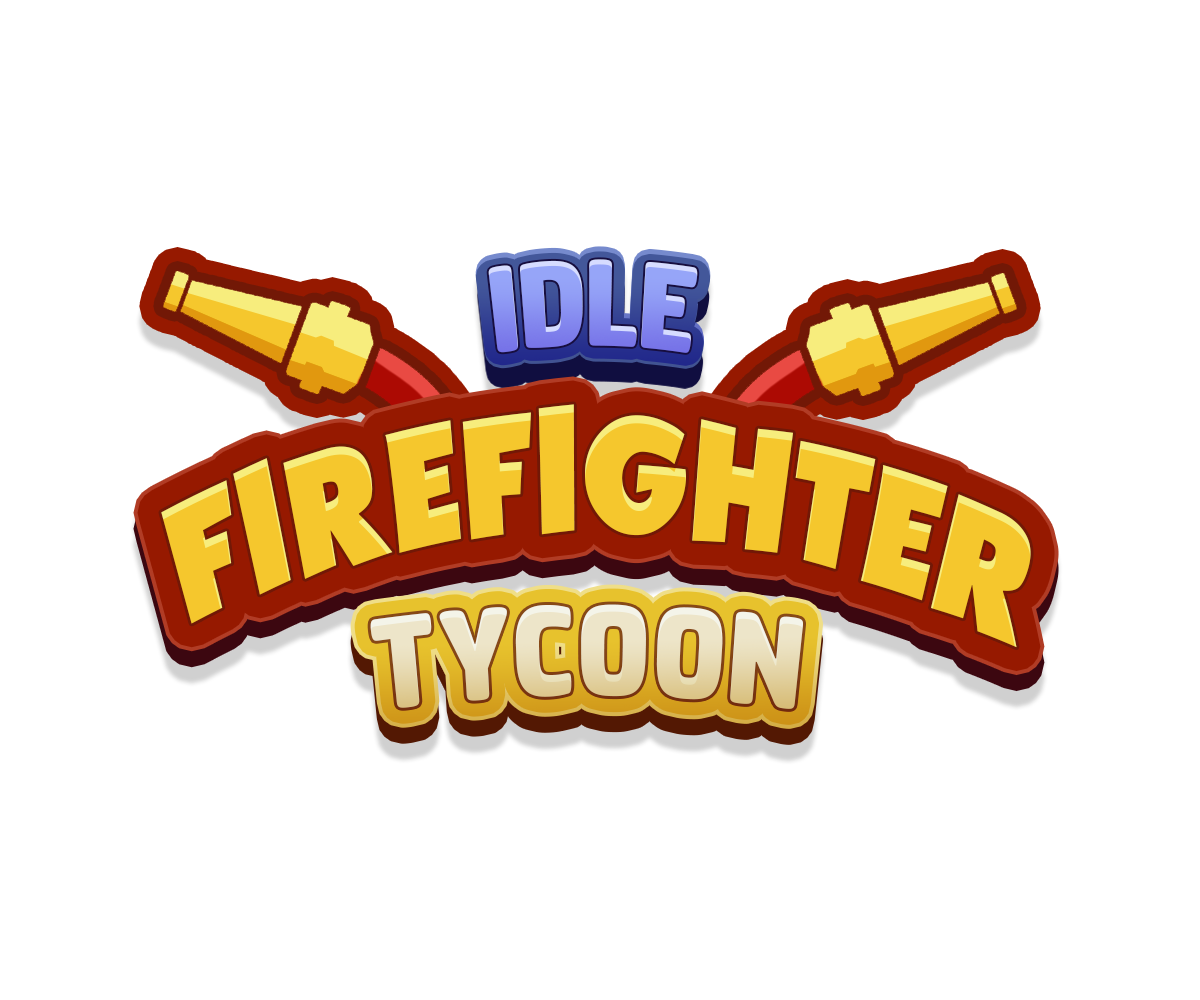 Idle Firefighter Tycoon is our second isometric 3D title, after Idle Restaurant Tycoon, and we were able to leverage all sorts of technical learnings from Restaurant to build Firefighter. Like all of our releases, we launched a lean version of it first and it’s now several updates in and doing great.

Continuing our move into 3D isometric games, we launched Idle High School Tycoon in September, bringing our total number of games to eight, a number we never could have imagined a few years ago.

In June of this year we welcomed Guillaume Verlinden to the team as our Managing Director. 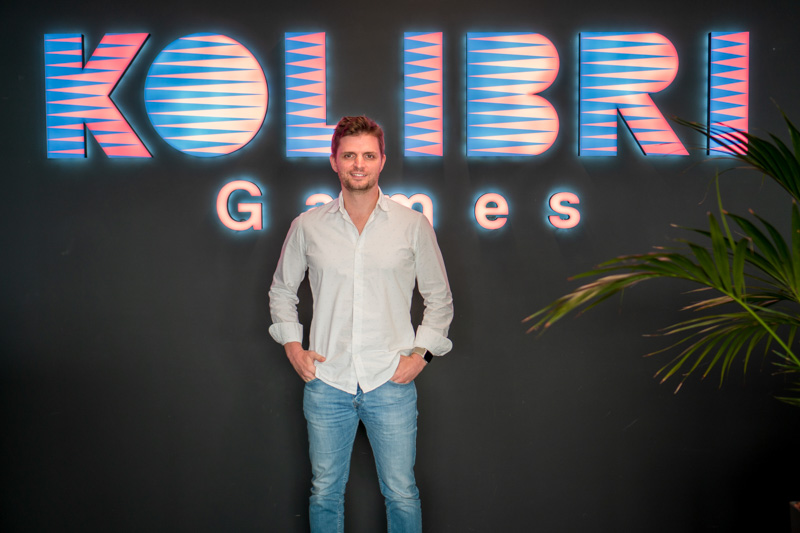 Coming to Kolibri Games from leadership positions at Social Point and Tilting Point, Guillaume will be directing the team as we maintain our hit games, build future hits and help each Kolibri grow professionally. Exciting times ahead!

We’ve been working with Vostel for around three years now and our quarterly events have become highlights for us. Obviously Corona has changed the way we do them, but in March we managed to hold a socially-distanced garden event where we built plant boxes to be distributed to Non-Profit Organisations. 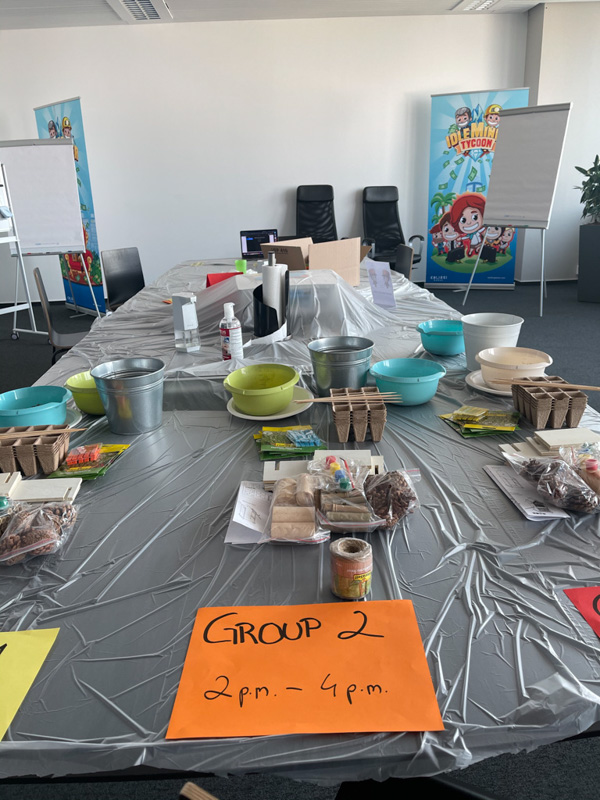 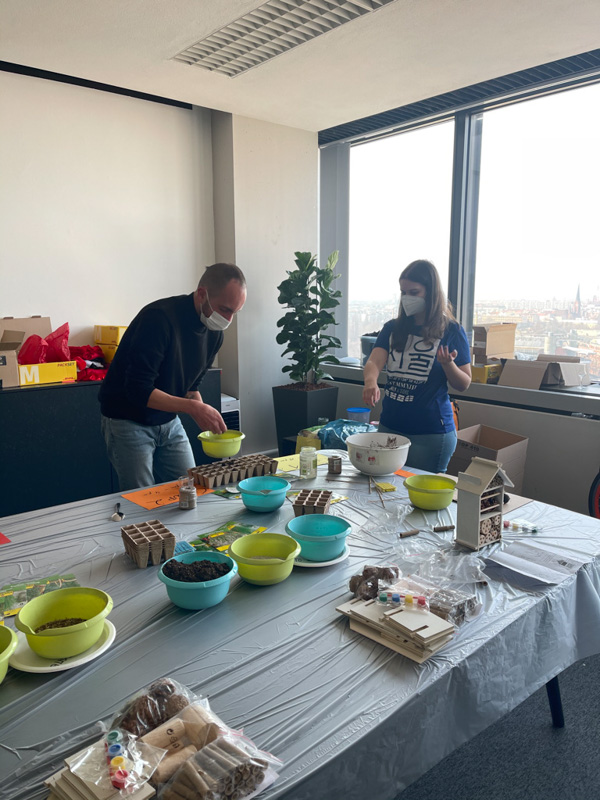 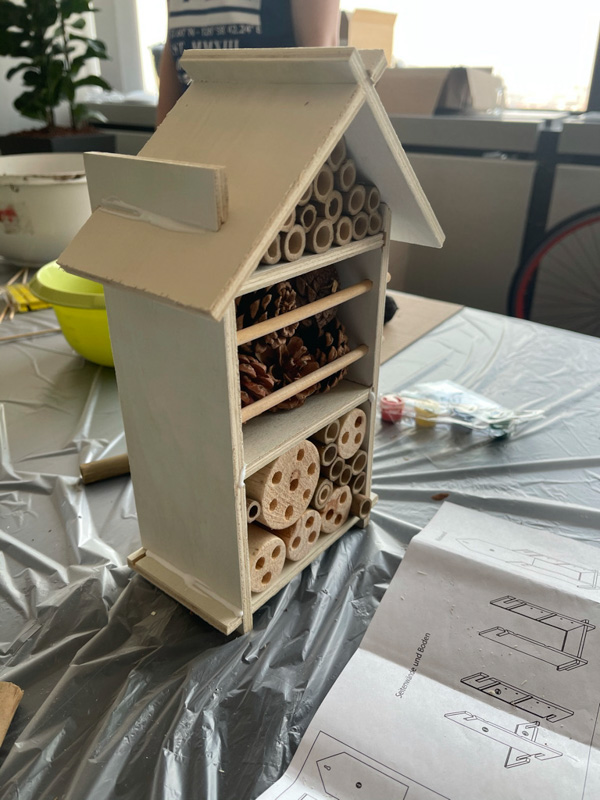 Then in June we cleaned up the green space along the Landwehrkanal, right outside our offices. It was our second time cleaning up this area, a place through which many Kolibris would walk on their way to work. 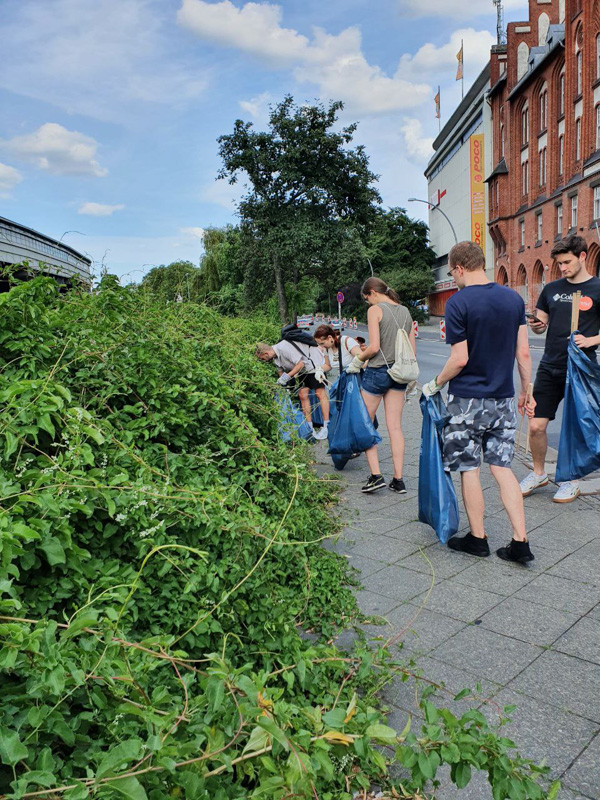 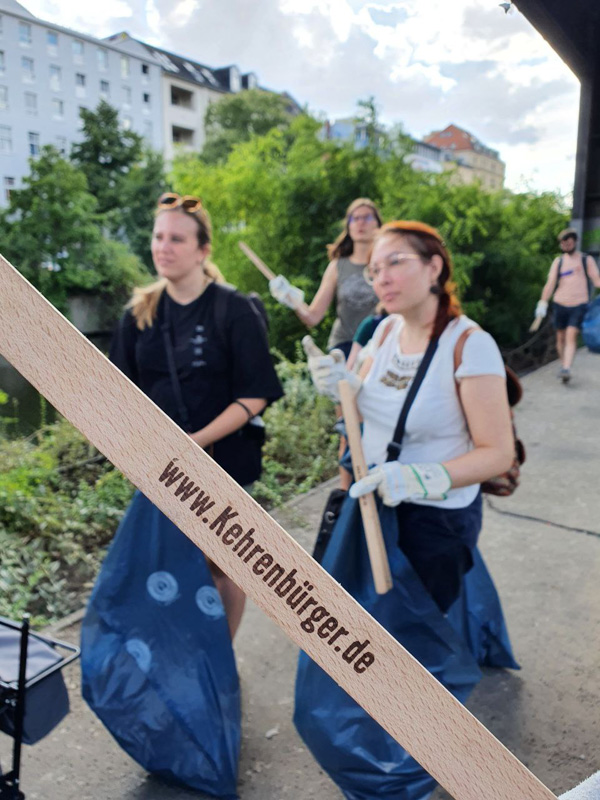 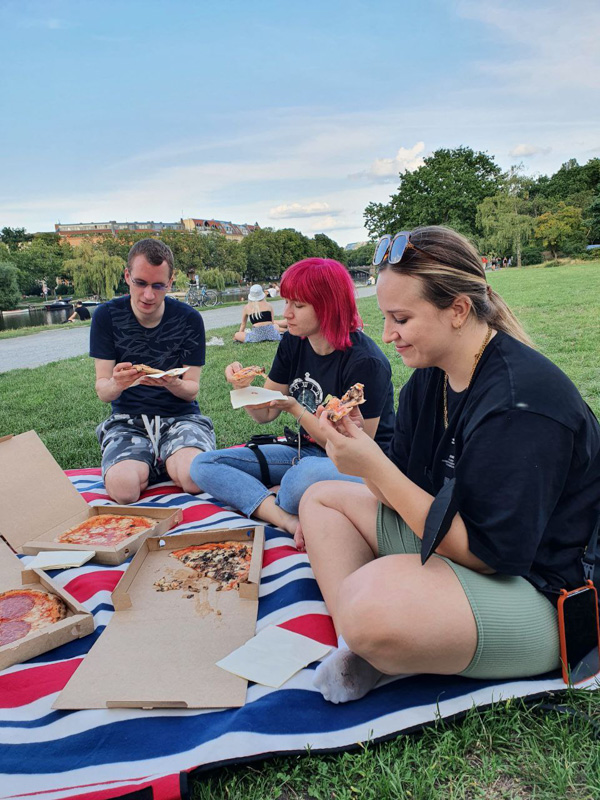 This year we started a new partnership with Planetly, focussing on our environmental impact and how we can mitigate and reduce it. This began a process of reviewing all our emissions, both direct and indirect from the past few years, to develop a clearer picture of our company’s output. It was a lot of work, but it was all worth it as we offset those emissions by investing in some great environmental impact projects around the world. 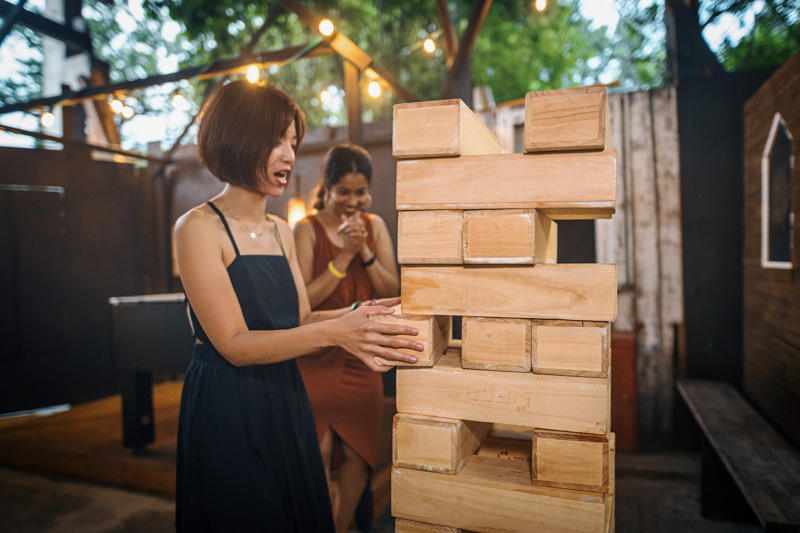 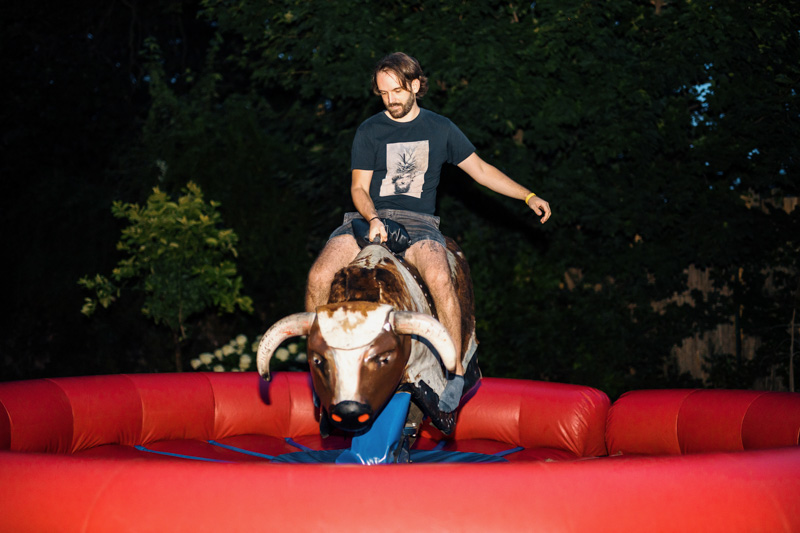 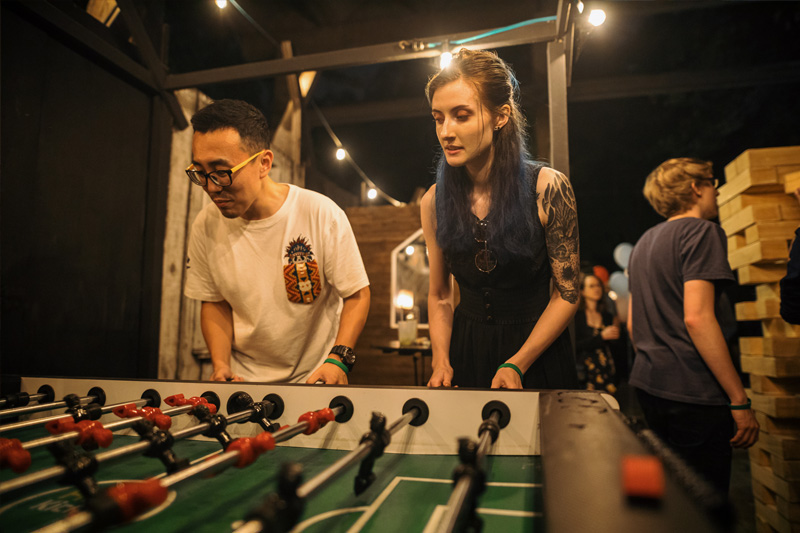 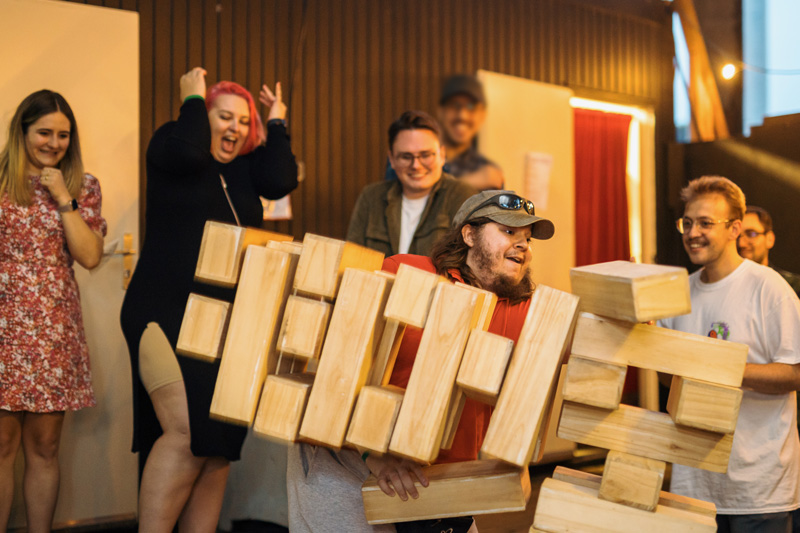 Then in October we managed to host a Kolibri-only Game Jam in the office. Seventeen teams of Kolibris from all departments brainstormed, pitched and built new game ideas. 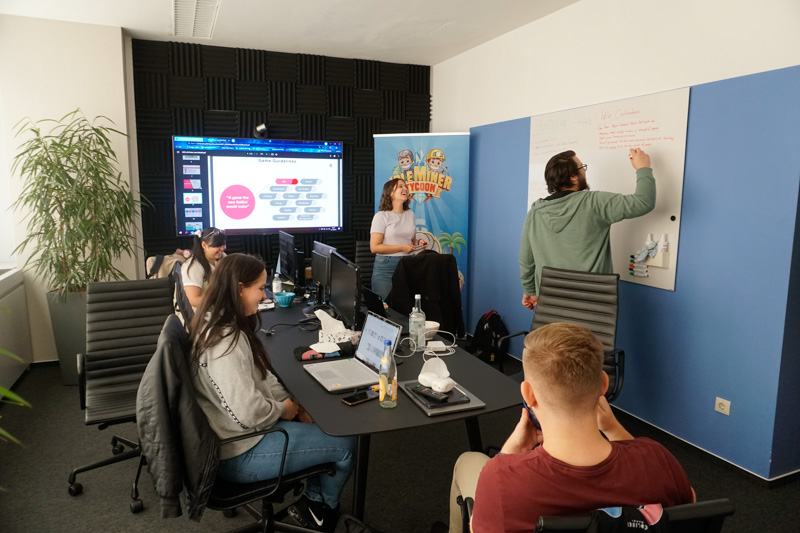 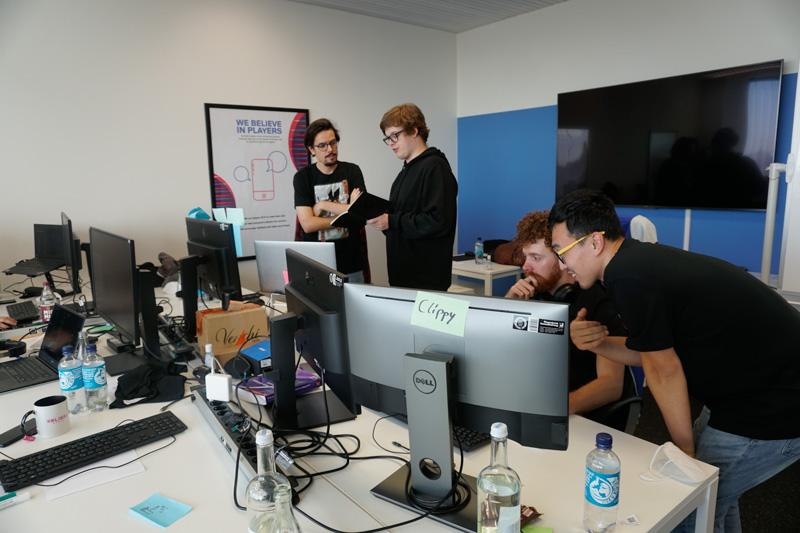 When it was over we had 18 pitches or prototypes and handed out awards for Best Game, Best Visuals, Best Gameplay, Most Innovative Idea, Funniest Game, and Popular Vote Winner. We had fun, we worked outside of our usual teams and disciplines, and we created a ton of ideas that we can pull from as we keep our new game development cycle running.

And Now, a New Year

As you might imagine, we already have plans for 2022. We’ll launch some new games, we’ll keep improving our current ones, we’ll finish moving into our new office…and a million other things we can’t predict! Mobile gaming is fast-paced and unpredictable, even more so now. We’re thrilled with the year we’ve had and we’re beyond excited for 2022.