Much has happened at Kolibri Games in the last two months! Recently we opened another floor in our office in Berlin-Kreuzberg. With many meeting rooms in various sizes and a large conference room for our all-hands meetings on Fridays, we are well-equipped to accommodate further growth in the months to come. Here’s an overview of what happened at Kolibri Games during the past two months: 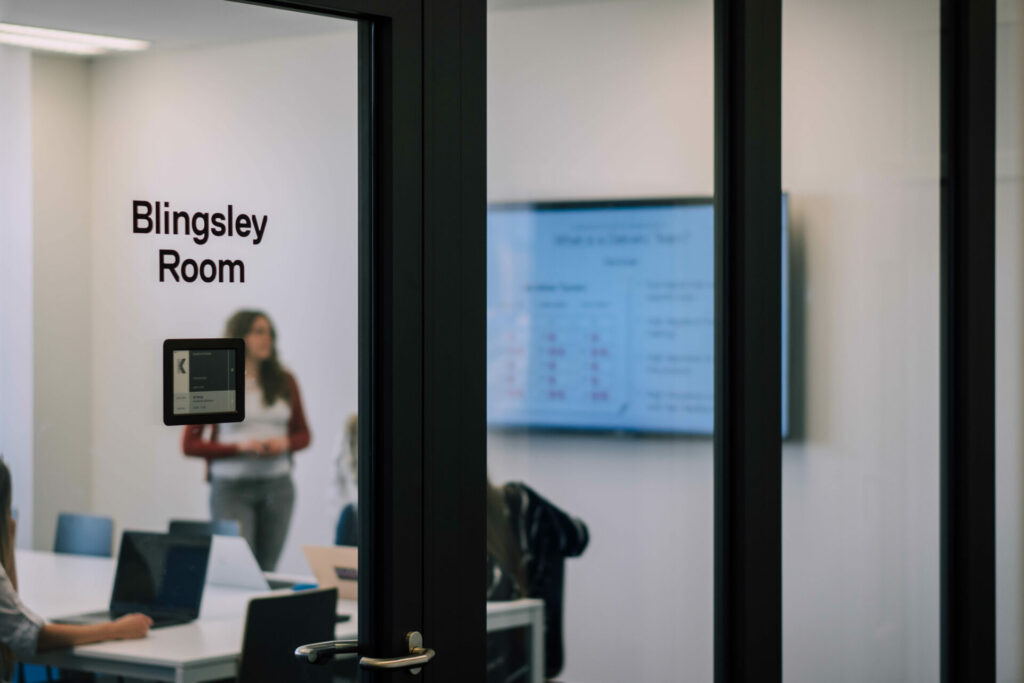 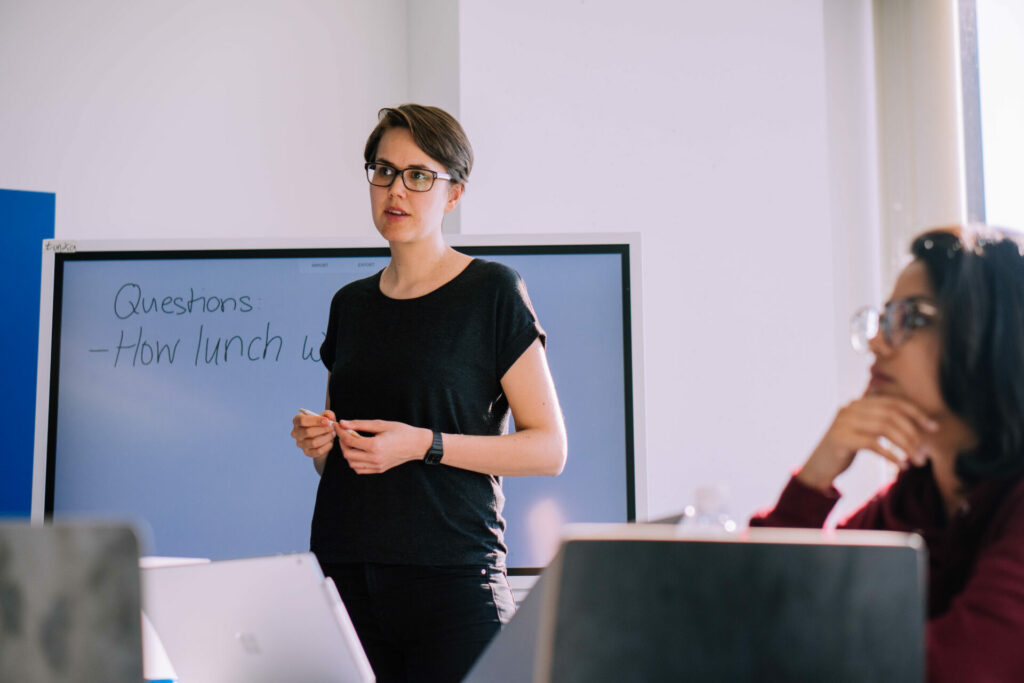 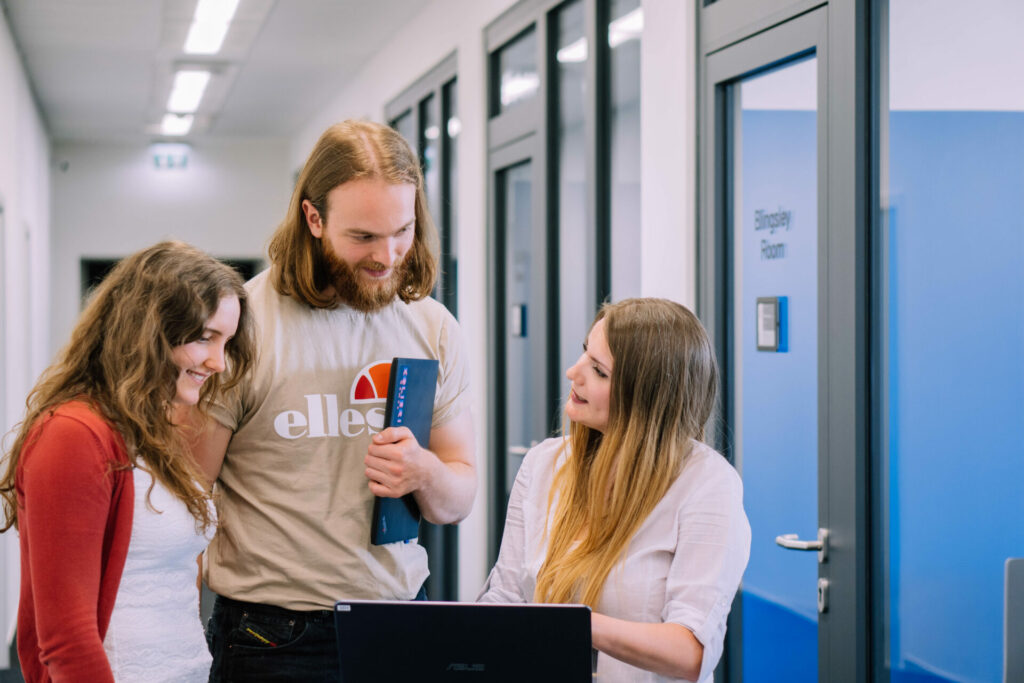 In the past two months, we have continued to give our friends and our players an insight into how we do things at Kolibri Games and why we do things in a certain way. Our Learning & Development Specialist Kim took it upon herself to elaborate on a subject that many can’t really seem to wrap their head around – our silent open-plan office. Read through her blog post to find out about the origins of this concept and why we do everything in our power to maintain it despite our rapid growth. Further, we have talked time and time again about how we develop games as a service, and why we favor a lean MVP-approach to game development. In his blog post, our Community Manager Fabian explains why community management is such a vital element in the successful implementation of this approach and how we follow our goal of becoming the most player-centric games company out there.

We have many stories to tell and are always happy when others show an interest in them and help us to spread the word. The guys from Pocketgamer reported on the talk our Co-CEO Daniel gave at QuoVadis in Berlin in early April. In front of a knowledgeable crowd, he gave insights into our strategy for success and how we went from MVP to over 75 million downloads in 3 years. In the same month, the team also reported on our recruiting offensive. In addition, our Co-CEOs Janosch and Daniel talked about the decision to move Kolibri Games to Berlin, and the positive effect the move had on the growth of our company, in a feature in The German Times.

With Kolibri Games, we have achieved what is a dream for many and are now in the extremely privileged position where we can give back and support others. In December 2018, we started a long-term partnership with Kolibri Deutschland e.V., a non-profit organization that helps individuals and families affected by childhood cancer, to support their battle against the disease. In April, we supported a charity race held by the organization, in which students of a local elementary school could raise money for a robot that allows young hospitalized cancer patients to participate in classes remotely. 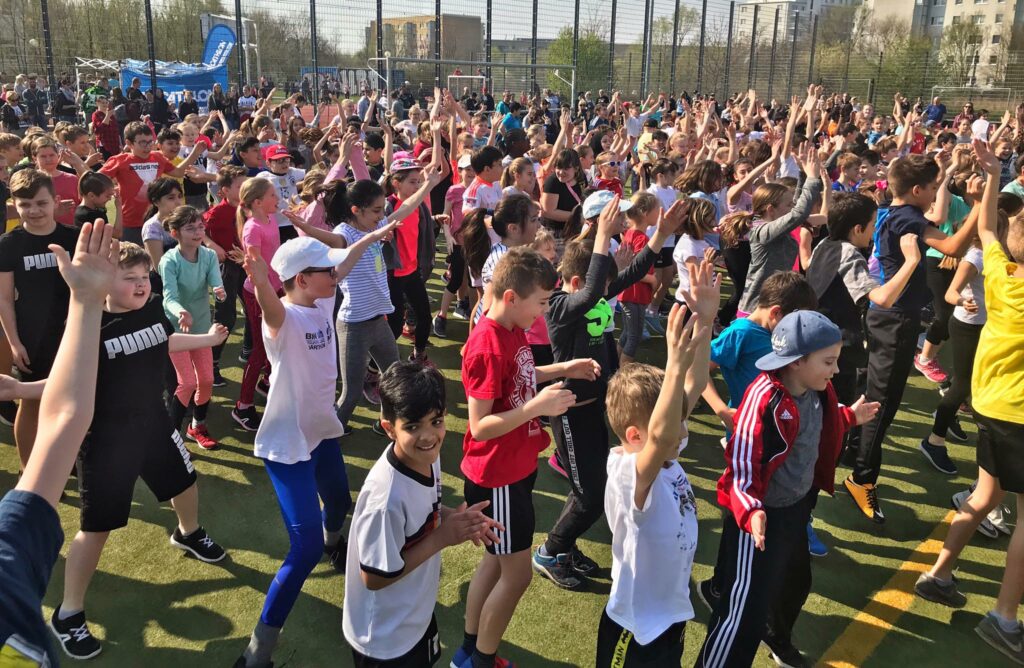 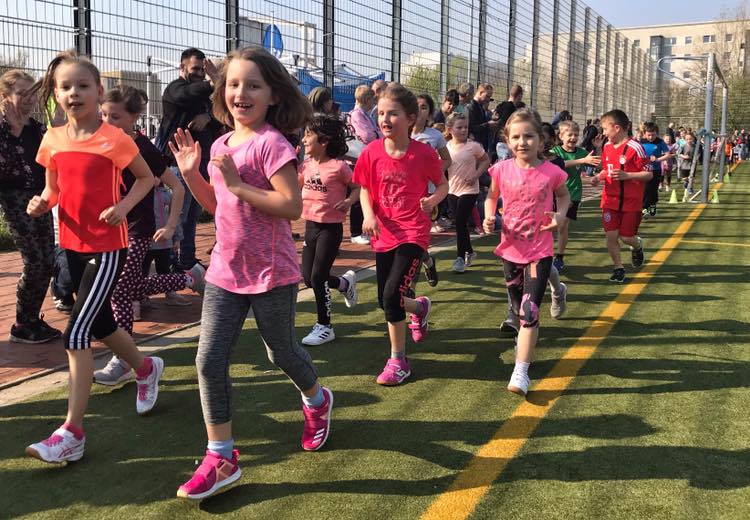 Updates to our games:

In Idle Miner Tycoon, we added a variety of social features to the game that players were joyfully anticipating. Players are now able to earn a boost by connecting with friends, view their own progress in their personal profile and compare themselves to their friends on a leaderboard.

In Idle Factory Tycoon, we made some larger changes to the overall gameplay mechanics. At the end of April, we significantly reduced the game’s complexity in early stages, making it much easier for new players to pick up the game.

In the past two months, we have continued to strengthen management structures and expand individual teams with internal promotions and new hires. 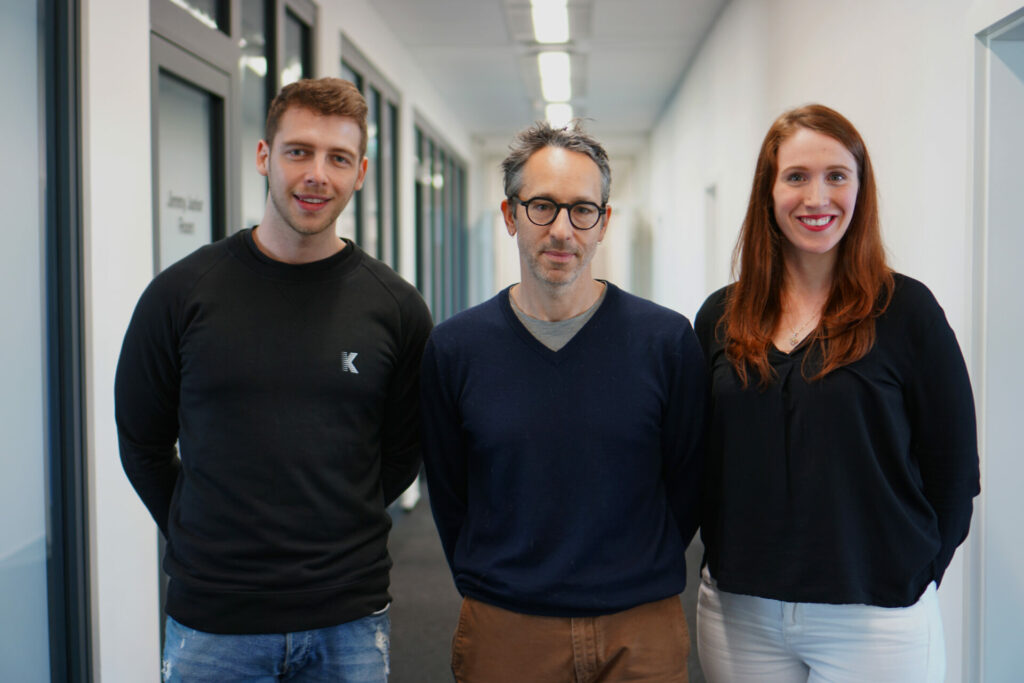